The first impression is misleading, narcissists cause damage. 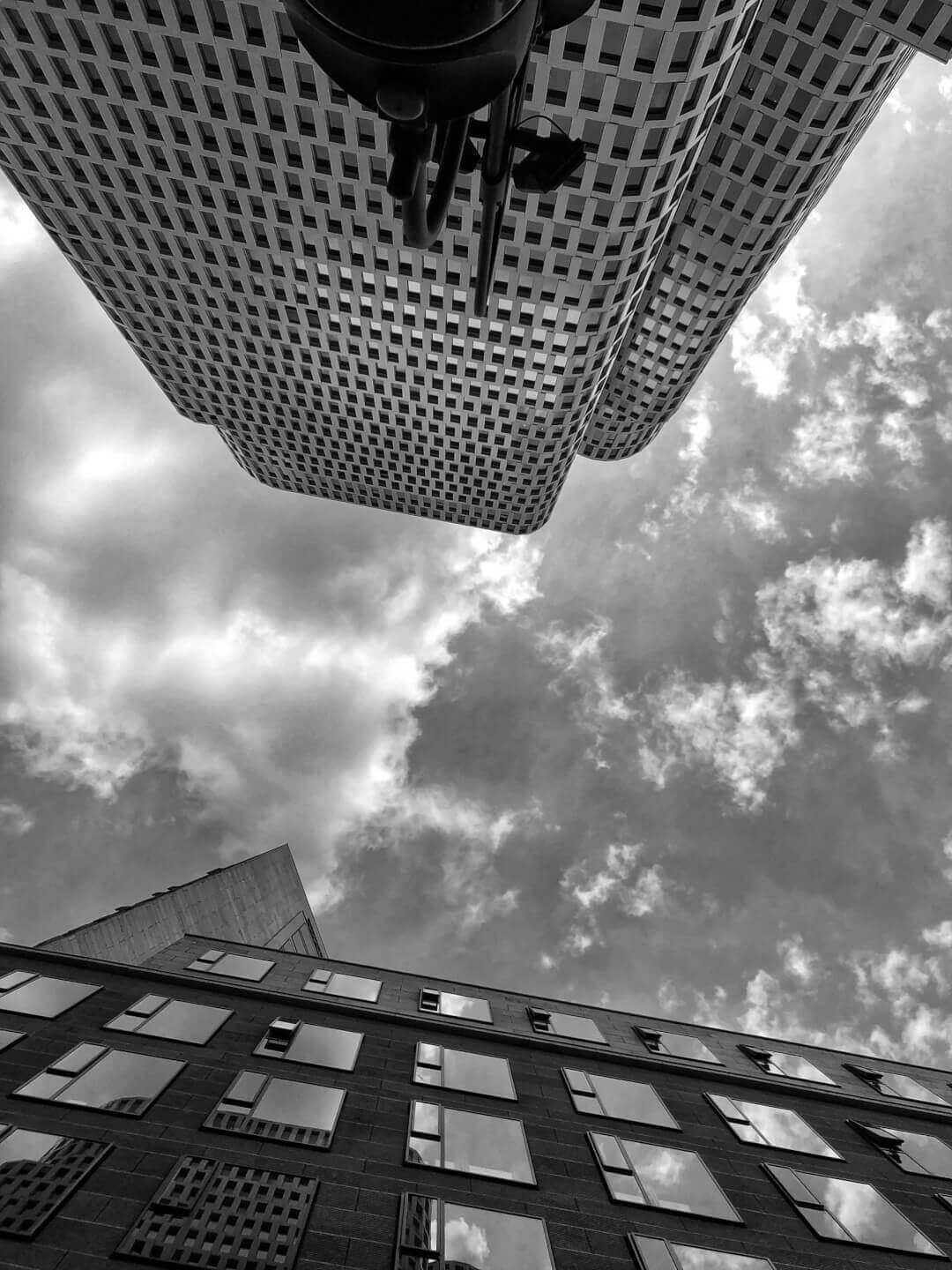 There is a disproportionate number of narcissists in leadership positions. The desire for dominance and the willingness to make the necessary effort to impress relevant people are typical of narcissism. However, the glamorous appearance is deceptive, narcissistic personalities cause damage.

For this article, I am referring to narcissism as defined by a group of personality traits rather than as a clinical disorder per se.

A common strength of narcissistic personalities is their uncompromising will to achieve results. Their lack of self-reflection does not allow them to be risk-conscious. This is how they push projects and innovations forward.

Narcissistic personalities spent more time and energy worrying about how they are perceived.

With their appearance, narcissists can be captivating. In good forms or moments, narcissists can succeed in providing orientation and inspiration to other people. Because they pay a lot of attention to their external presentation, they often end up in a leading position.

A high proportion of top positions

Their appearance, sometimes perceived as charisma, can be very inspiring. Behind the deceptive facade, however, a difficult person is often hidden. If you read the article 36 indications to identify narcissists you will probably have some aha-moments.

It may be that narcissistic traits, when not extreme, and when balanced by other character strengths, have also positive effects. When narcissism is extreme, combined with other negative personality traits, and when it results in leaders making decisions that put their company, employees, constituents, or followers at risk or mislead them, or when a leader’s narcissism makes him unable to take responsibility or prioritize others’ needs above his own, then the costs of narcissism will outweigh any benefits.

Someone probably had reasons why a narcissistic personality got into a leadership position. People with narcissistic structures do not only bring disadvantages. Not all narcissists are incompetent. Some projects benefit greatly from narcissists. However, they often cause tremendous damage that is often only noticed after a time delay.

Since they are not able to maintain real relationships of trust and accept feedback, their view is very limited. The lack of social skills and the overestimation of their abilities have consequences.

Organizations may think that there is nothing wrong with having narcissists in leadership roles. But the risks of narcissism are generally underestimated. Even the benefits of narcissism disappear during difficult and complex times and many leaders display much more than a little amount of narcissism. The awareness of the causes and consequences of narcissistic personalities is still lacking.

In the beginning, narcissists present themselves as enrichment. They disguise themselves to those people with whom they want to make a good impression, as long as it is beneficial to them. Then they take off their mask more and more often and the damage becomes bigger and bigger. A leader’s narcissism can result in decisions that are at odds with the needs and well being of those affected by these decisions.

Mostly those persons who could intervene are still too dazzled by the self-portrayal and the promises made. If the true character is recognized, it is usually very late.

What can you do when people in leadership positions turn out to be narcissists?

You could start by looking at the article 30 tips for communicating with narcissists. Dealing with narcissists. Too much is too much!. Then you can look for support in dealing with narcissists. And do it quickly, because it is easier to prevent problems than to correct them. Narcissists are extremely sensitive and never forget even supposed shame. Narcissistic personalities perceive even comprehensible constructive feedback as a personal insult and want to take revenge for such insolence. And yet they know little inhibitions.

Much of what is useful in other situations for good communication and relationship building exacerbates situations in which narcissists are involved. In interpersonal conflicts, narcissists do not go to work fairly. If they consider it necessary, they also accept their disadvantages. This can cause considerable damage, can ruin drive whole companies and the people involved.

If you are looking for professional support regarding communication and decision making, feel free to ask me. For legal questions, please contact the appropriate experts. I am here for you to take into account the communicative and psychological aspects.

What thoughts come to your mind on the subject? Have you encountered narcissists in leadership positions? What experience have you had with narcissists?

← Previous article: Help, am I a narcissist? 8 indications that you are not a narcissist Next article: 20 tips for humor in speeches and presentations →