The First Rule Of Rhetoric: Let Us Start With The Basics Of Speaking.

The fundamental role that is mostly neglected 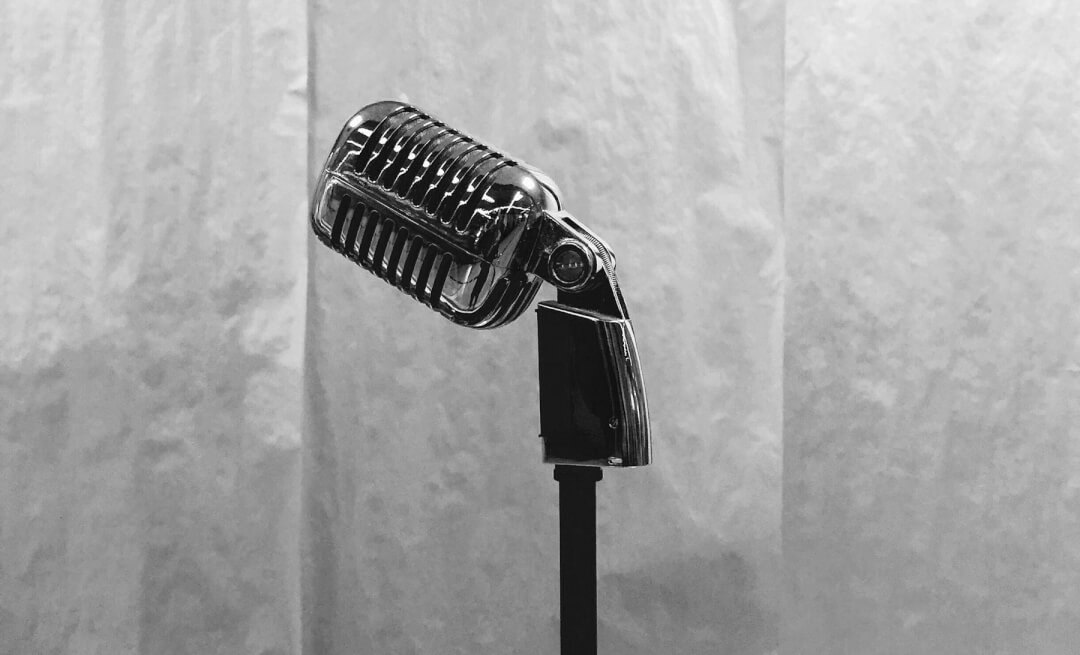 The first rule of rhetoric

The first and most important rule of rhetoric

Those who have nothing to say should shut up.

It is worthwhile to consider the most important rule of rhetoric. And it isn’t a new one.

The basics of communication

The first rule of good style – almost sufficient in itself – is that you have something to say.

Once upon a time…

I had an otherwise very esteemed colleague who used to express himself regularly every 15 minutes. And he did this largely independently of the topic and the relevance of the personal contribution to it. He had read in a career guide that behavior would be good to progress with his career.

With cause and effect, it is sometimes such a thing. He has succeeded well with his career, and therefore he will probably consider this recommendation right. I think, however, that he was able to make a career with his other knowledge and skills. His verbal contributions in meetings, however, were no pleasure for everyone else involved. It was a direct violation of the 1st rule of rhetoric: Who has nothing to say, better shut up! Or in the words of Abraham Lincoln: “It is better to remain silent and be suspected of being an idiot than to speak and thereby remove all doubts.

Am I exaggerating my position?

With some distance to this article, I tend to relativize my thoughts. I still stand by the basic statement, but the words can also be misunderstood. After all, I am a great friend of the idea that speakers express their thoughts while forming an opinion and sharing it with others. This can be very enriching for everyone involved. It is not about one’s own ego, but about contributing something.

So every speaker is invited to think about his or her intention beforehand.

Preparation of important speeches and presentations

Those who do not speak are not heard and even those who speak up are not always successful. There are a few more steps that need to be mastered.

You want to convince with your message and also as a personality? Then I will help you to prepare your speeches and presentations. You determine the scope. At least I recommend a test run with professional feedback for you and your message. Then you will know how you and your content are perceived, what you should do and what you should leave out, where there is potential. Why do you want to get such helpful feedback so late after your real performance? Then it is too late for adjustments. Benefit from the advantage. My definition of luck: Preparation meets opportunity.

You can best estimate for yourself where the effort is worthwhile concerning the expected benefit. Here you will find the fees for my support (communication, psychology, language, structure, voice, body language, storytelling, rhetorical means, media such as PowerPoint and Co., etc.)

You are not in Berlin right now? Then choose meetings with me via telephone or video support. Whereby there are quite good reasons for a trip to Berlin.

By the way, many people suffer from such intense stage fright in front of an audience and therefore their performance lags behind their possibilities. Too bad, because with my help a performance in a good condition is possible. Just in case...

Preparing for important speeches and presentations

A good start: Professional feedback with recommendations for improvements

How convincing are you and your messages in speeches and presentations? How good are you in the 111+ most important presentation skills? I have been analyzing speeches since 1998. After evaluating 14,375 speeches and presentations, I can tell you very precisely what has which effect on which audience. Let me give you the feedback that will help you get ahead. You will receive essential feedback and recommendations, as well as the impulses you need to convince your audience in concrete situations.

Are you interested? Then you will find here the information on feedback with recommendations for improvements of speeches and presentations.

Feedback and recommendations for speakers, speeches and presentations

What do you think about this fundamental rule?

← Previous article: Tongue twisters from A to Z as training for voice, articulation and concentration Next article: You want to avoid criticism? →