How do you recognize narcissists? 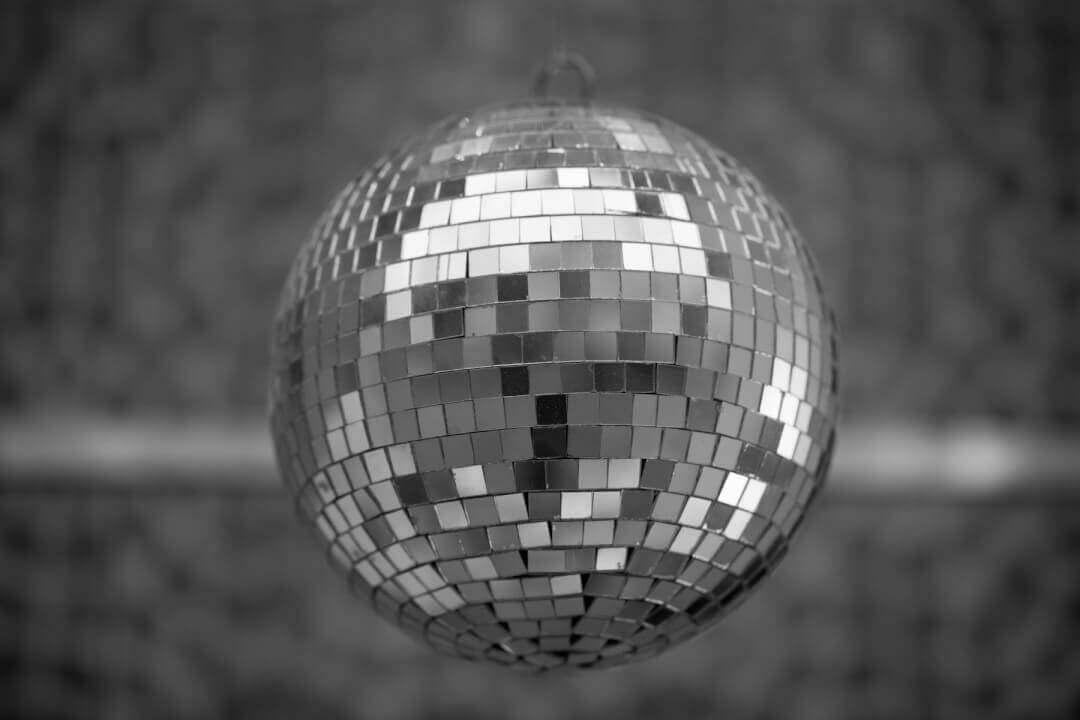 Narcissists are driven primarily by power, fame, and recognition. That’s not bad, right? If there weren’t so many people with narcissistic tendencies, there wouldn’t be many achievements and world records. However, we would not have to suffer from many disadvantages. As fascinating as narcissists may seem at first glance, they are in reality selfish and emotionally cold. Only their self-pity is boundless. Just the others make mistakes.

In the article, you will learn how to identify narcissists.

How can narcissists be identified?

36 signs of a narcissistic personality

This article is not aimed at diagnosing pathological narcissists, but rather at avoiding nasty contemporaries and not being abused by them.

The self-esteem displayed seems inadequate in terms of personality, position, and experience. They claim a higher status than the environment wants to grant.

Narcissists are looking out for their advantage. As long as it gives them an advantage, they can appear nice and engaging. Once such people have reached their goal, this is over. Then it’s time for payback because narcissists have a good memory when it comes to taking revenge.

Very typical is arrogant behavior. The underlying need for superiority may be well hidden, but it drives narcissists. To achieve this longingly desired superiority, they will try to make their counterpart feel inferior. If you fall into the trap, you feel a little smaller, stupider, and more insignificant next to a narcissist.

For narcissists, everything they say and do is right simply because they say and do it. They expect that every utterance and action is accepted without hesitation as right and as the only truth.

Narcissists hurt other people without the slightest inhibition or remorse. This makes such people so attractive for unpleasant tasks and paves their way to higher positions.

Very often the need is expressed to exert influence and strive for quick success. They usually show they are striving for dominance quite openly. Their choice of words alone makes their claim obvious.

If it serves their purposes, they can disguise themselves for a while and even seem more submissive. All the more merciless is their behavior after such an unpleasant phase for them.

They don’t care about other people’s babble unless it’s compliments. Or they can exploit it for their purposes.

The wise guy can do everything, knows everything, …And attacks everyone who notices that it is not true.

9. Masters of the first impression

Narcissists are trained to make an above-average first impression. As dazzlers, they invest a lot of effort to impress.

Deviousness, frequent attempts at manipulation, and control of the environment are very familiar to narcissists.

Compliments are requested, if necessary with clear pressure instead of more gentle Fishing for Compliments. Otherwise, they rarely listen properly. Praise may be delivered without substance. Homages are accepted.

Even if they are richly endowed, it is still insufficient what they receive. The wonderful gift of God deserves more, much more.

Narcissists exert pressure. Charmingly and seemingly subtly, they manipulatively convey what they expect from their counterpart, without any possibility of discussion.

14. They are more important than all other people

All men are equal, what a fallacy! The presence of a narcissist is a gift for the world around, ordinary people are an imposition. Those who do not realize this, thus only prove their stupidity.

Emotional topics are avoided. Emotions make people vulnerable and that is the last thing narcissists want to be. If it gets too emotional, they quickly change the subject. Narcissists can certainly perceive the feelings and emotions of others. However, they are not interested in the emotional lives of other people to understand them better but to gain an advantage from this knowledge.

16. Unilateral claims for themselves

Only the best is good enough for them. They live at a higher standard, even when their pockets are empty. Other people should limit themselves.

Narcissists aspire to degrees and titles, preferably also doctorates from the Internet. Behind the façade, it often looks very disappointing.

19. Morality is something for others

Morale is only important in terms of not getting caught. Narcissists are even proud of it when they manage to get away with questionable behavior.

Me, me, me. Narcissists prefer to talk about themselves and their plans.

21. Talking instead of listening

They talk to people instead of with them. The others, the audience, should listen.

Criticism is abundantly distributed, but not accepted.

Narcissists consider people who follow rules to be stupid.

Outstanding vanity is one of the defining characteristics. Narcissists want to be more beautiful than their surroundings, to be admired, and to be flawless. For this purpose, they make greater efforts and invest a great deal of money. Appearances are particularly important to them.

Empathy is faked at best. Typical is the lack of real sadness and other emotional involvement. As a result, narcissists are incapable of loving, feeling remorse, or guilt.

Although narcissists are often good actors, attentive observers can see that real emotions are conspicuously rare. However, it requires appropriate knowledge.

Apologies are expected from other people but not given, because mistakes are only made by others. If you want to upset narcissists and turn them against you, then contradict them. Criticism or even the most constructive feedback is not welcome. If you ignore this, you will soon feel the consequences.

They expect that other people will put their needs aside in their favor.

28. They want to be admired

Narcissists are very keen on being admired by other people.

29. They are envious: there can be only ONE

Narcissists envy others a lot and think they are envied themselves. Mirror, mirror on the wall, nobody is as great as the narcissist. To achieve this, narcissists do their utmost to outdo others in various disciplines. If an ignorant person is then so insolent and does not respect this claim, narcissists often react with envy and devalue the success of other people with malice and resentment.

30. The supposed source of intelligence and inspiration

Their topics are far more important than those of other people. This is why narcissists interrupt their less qualified people in their environment more often.

If an ignorant person is then so insolent and does not respect this claim, narcissists often react with envy and devalue the success of other people with malice and resentment.

Equipped with power, the narcissist turns out to be a tyrant. Illusions and prayers of thrust do not change this.

For their personal goals, narcissists unscrupulously exploit other people and show overall parasitic behavior in relationships.

The relationship with their children and grandchildren is special. Here, the typical characteristics of narcissists collide with parenthood and the selfish desire to make their mark on the offspring.

35. The need for control

Narcissists avoid anything that reminds them that they may not always have everything in their lives under control. Therefore, they constantly try to demonstrate that they are setting the rules of the game. Exception: they can stage themselves as victims to gain advantages.

They also remind us more often, without being asked, that they are an immense enrichment for the world. Their grandiosity is almost unbearable. They are always better than other people. That is why they expect corresponding privileges that do justice to their outstanding importance.

Indications that you do not belong to the narcissists

Probably everyone has qualities in themselves that match narcissists. The quantity and combination make the toxicity.

Here in a nutshell a few hints that you are not a narcissist:

And, because it concerns so many people, I have dedicated a separate article about it: Help, am I a narcissist? 8 indications that you are not a narcissist

Beware of the first impression

Narcissists may radiate charm and act quite nice at first glance. Many seem eloquent, humorous, self-confident and pull so the attention. But as good the first impression may be, it doesn’t lake long and the narcissist unmasks himself as an egomaniac. With their self-indulgence and self-centeredness they strain our nerves with their airs and graces. Most the elaborate packaging not worth the content, but it is away deceived vehemently. But the beautiful appearance is deceptive and the facade collapses , all just for show. As long as can be found a few admirers it proceeds . They certainly have their short-term entertainment value. Unfortunately, many deceived , so it is possible to get into positions where they can cause some damage some narcissists .

The exaggerated desire for recognition and admiration caused by an impaired self-esteem. For such an ego every stage is too small for that they could be shared . Where other people anyway have only one value ; as an admirer ! So renounce narcissists on empathy and can be enjoyed on any form of feedback that is not understood as recognition .

It can be seen a great advantage such contemporaries early and a wide berth to make them . Now it may be that a situation of you calls to communicate with a narcissist . Therefore now here are some recommendations that sometimes save a few gray hairs.

Tips for communicating with narcissists

What lessons have you learned about narcissists?